Discover what to do in Benasque in Winter

Inicio » Leisure » Activities » Discover what to do in Benasque in Winter

Do you need help?

If you call us on the phone, we’ll be happy to help

The weather in Benasque

How to organise a family trip to enjoy one of the best alpine and cross-country skiing slopes in the Pyrenees. This time we want to talk to you about what you can do in this area and its surroundings, that is, what to do in the Benasque Valley. If you have not yet booked your apartment for the winter season, now is the time: Villmor.com

And now what can we do in the Benasque Valley, apart from downhill and cross-country skiing. Many people like to have alternatives when they go on winter trips, have activities to do with their family and, therefore, we want to tell you what to do in Valle de Benasque.

That’s why we want to help you enjoy the various proposals offered by the Benasque Valley, to make your family vacation a unique experience and to remember for a long time. Below we give you some options of what to do in the Valle de Benasque. 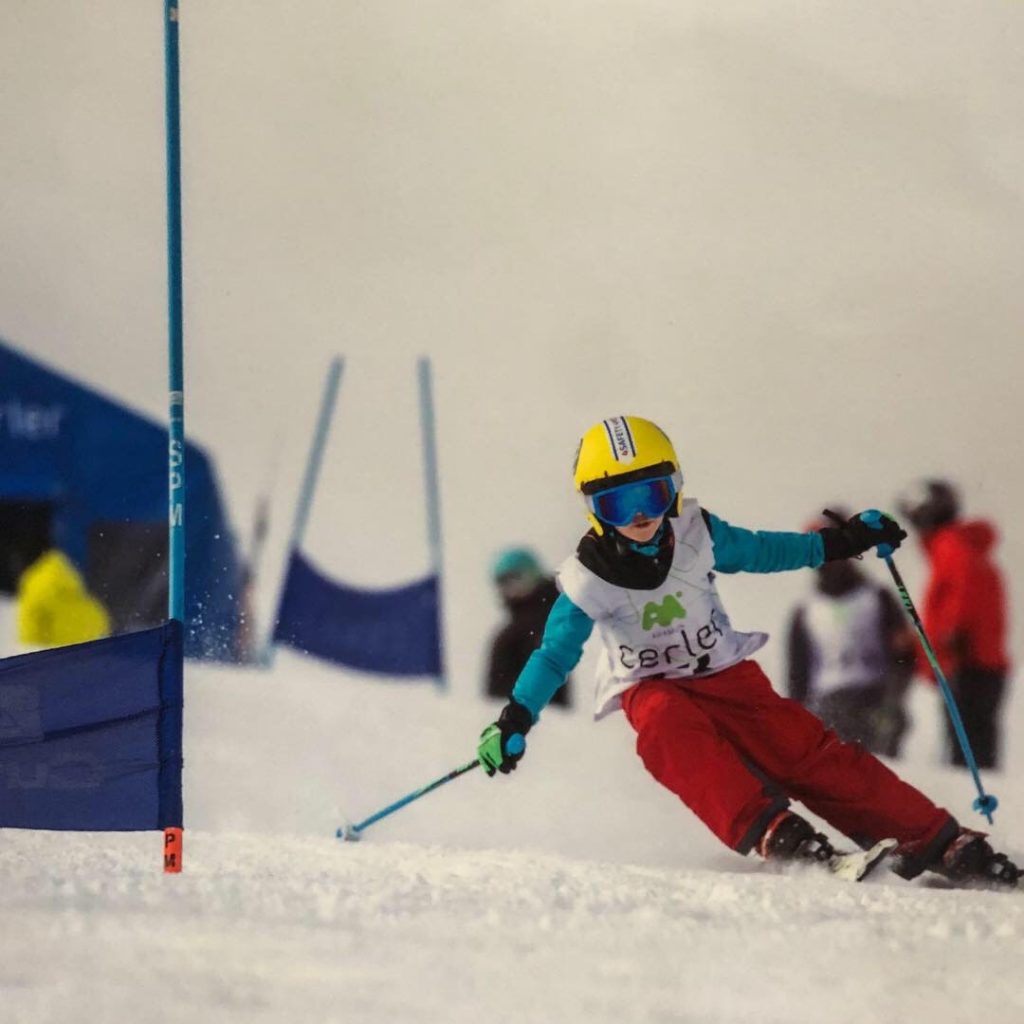 The mountains, the snow-covered landscapes, the outdoors and physical activity help to completely disconnect for a few days. Cerler, in Huesca (Aragon), is one of the most prepared resorts for this enjoyment in the company of children. Skiing is one of the most recommended sports to do in company.

Aramon Cerler is one of the favourite resorts for a break in the snow, alone, with family or friends. It is on the list of the 25 best resorts in the world! according to the ranking of the World Ski Awards, an organization that manages the delivery of these prestigious awards. Here are ten reasons to ski in Cerler. 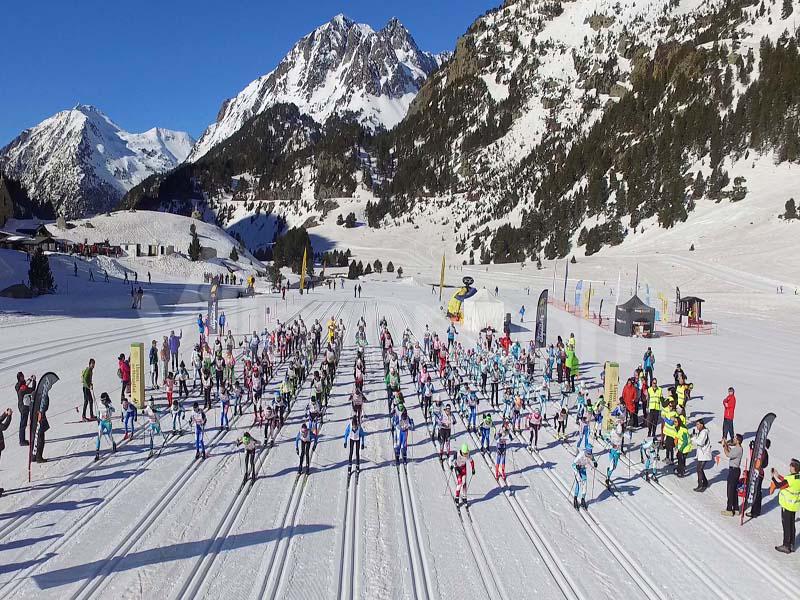 The Llanos del Hospital Nordic Ski Station is located 13kms from Benasque, in the upper part of the Valley.

It is located in beautiful surroundings in the centre of the Poserts-Maladeta Natural Park, where, due to its northern orientation, the quality and quantity of snow is assured.

It is the ideal place for the practice of this modality of skiing for the whole family, surrounded by numerous peaks of more than 3,000 m. You can also enjoy cross-country and mountain skiing in the area.

The resort offers three circuits with a total of 30 km of skiable slopes, which are maintained daily in perfect condition for the practice of skiing. 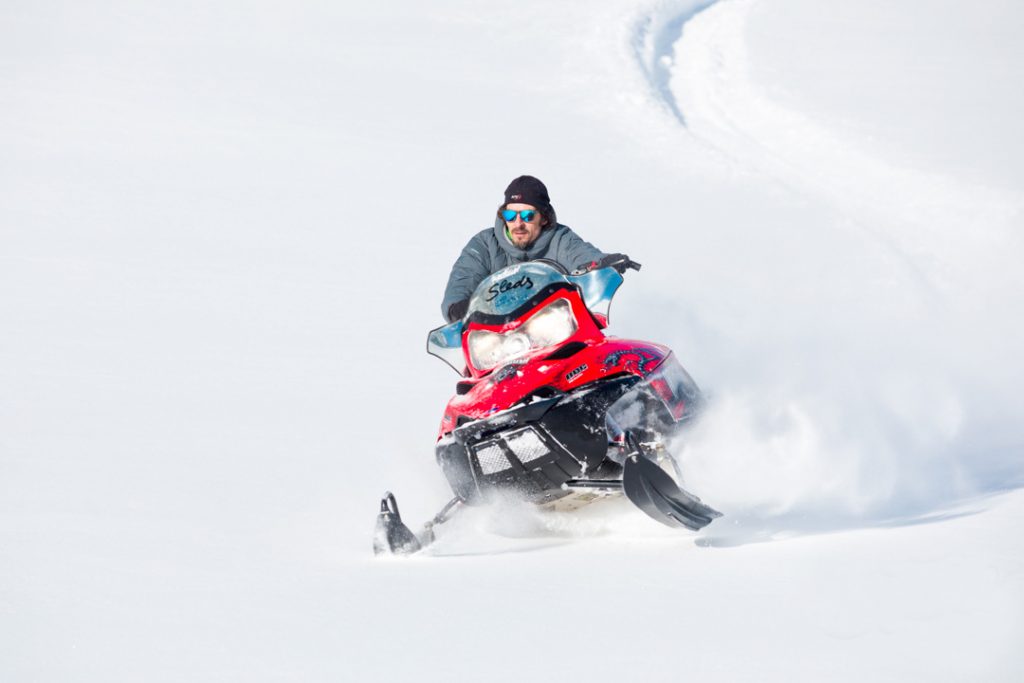 Enjoy our SNOW MOTORCYCLE rental, getting to know new landscapes of the Pyrenees. A new experience, with many sensations, will allow you to know the remote places of our meeting point located in the Ampriu Valley. From there we will start our guided excursions through different itineraries. 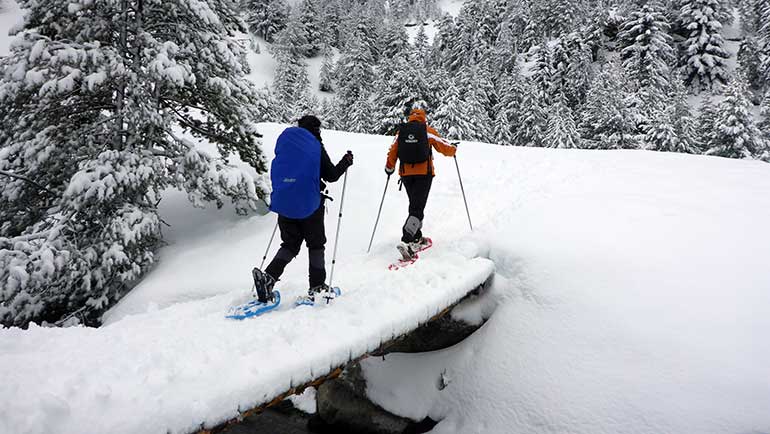 The Benasque valley offers probably the largest and most varied range of winter excursions in the whole of the Pyrenees. Its mountains and valleys are a true paradise for mountain climbers, especially for those who prefer to face the snow with snowshoes.

The valley of Benasque is one of the most beautiful corners of the Pyrenees. Not in vain, an important part of its territory is included in the Posets-Maladeta Natural Park. The head of the valley, where the capital, Benasque, is located, is surrounded by sixty peaks of more than three thousand metres, or what is the same, twenty-five percent of all the three thousand of the Pyrenean mountain range, where the most extensive glaciers of the Pyrenees survive (although they are not saved from the retreat that threatens the European ice). 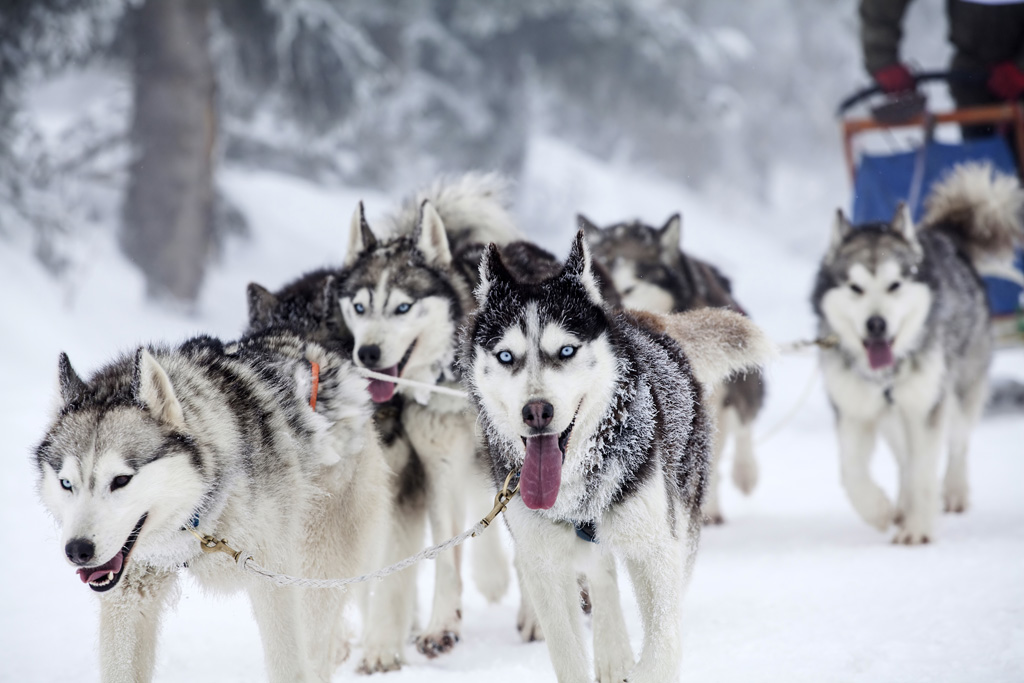 On the Ampriu plain or in Los Llanos del Hospital, parents and children can have a nice experience on board the Huskyman Nordic dog sleds. Many have already discovered the magic of going into musher territory and sledding has become a very popular activity for visitors to the station. 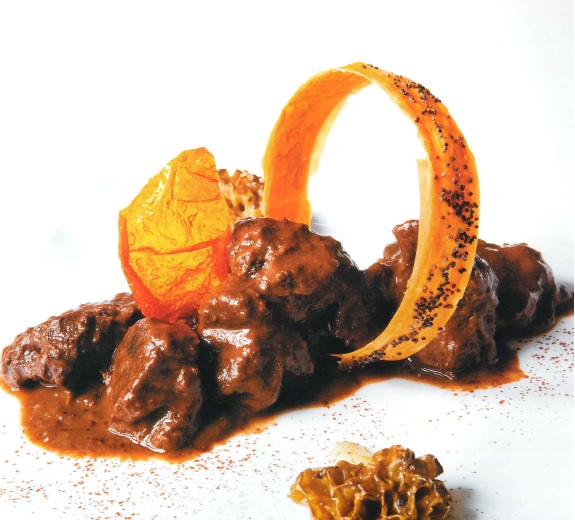 In the Valley of Benasque you can enjoy the best restaurants with an extensive traditional menu of the valley. That is why we present here a series of main dishes that you will be able to taste:

DO YOU WANT TO RECEIVE THE LATEST OFFERS?Subscribe to our Newsletter